What to See? What to Do?

In evening's hours lot of cultural acts in the towns of Omiš will offer happy moments that you can't forget. You can visit historical museum of town, and others historical monuments, music meetings, and protect sign of "Omiš summer of culture "- Festival of dalmatian folk songs you can't miss. 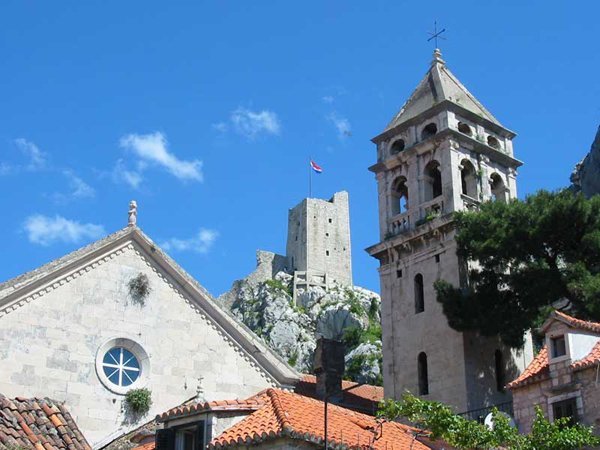 Cultural stuffs of 1700 years old Split, with oldest cathedral in World, st. Dujam, famous Diocletian’s palace, where start every story about Split, you must visit it. For tourists Split offers perfect musical nights- "Splitsko ljeto", or summer of Split.

You can visit Dubrovnik (only 2 hours driving), with his stonewalls and fortresses witch make Dubrovnik famous and exceptional. Congregations have chance to visit religious centre Medjugorje.

Omis is a small Central Dalmatian town between Split and Makarska. It is situated in the canyon of the very beautiful Cetina river and is surrounded with massive gorges. It was well-known in the past by the pirates of Omiš whose ships were for foreign invaders a centuries-long symbol of retaliation, courage and strength.

Today, Omiš is the place of various tourist facilities along its 35 kilometres long riviera consisting of the multitude of picturesque beaches and preserved fisherman's villages. The strength of the ancient Omiš pirates has been converted into the authentic song of the Omiš harmony-singing groups. 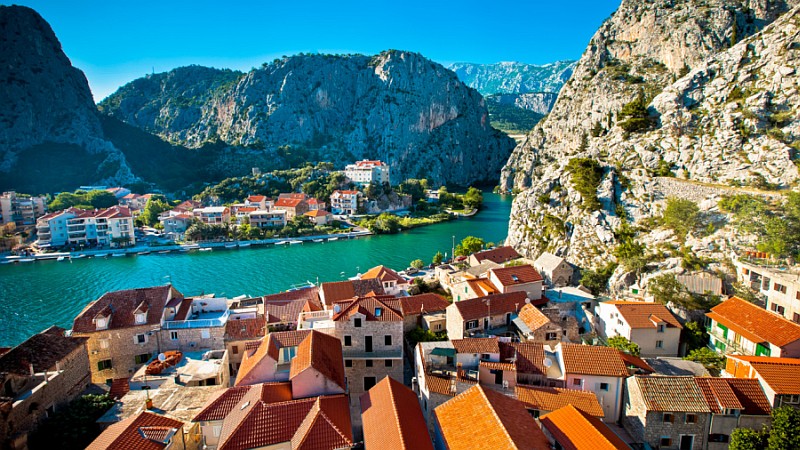 Split is the economic and administrative center of Middle Dalmatia, with about 300,000 inhabitants. It is also the jumping-off point for exploration of the coast and islands of the beautiful Croatian Adriatic.

The site was first settled when, at the end of the third century AD, the Roman Emperor Diocletian built his palace here. The importance of Diocletian's Palace far transcends local significance because of its level of preservation and the buildings of succeeding historical periods built within its walls, which today form the very heart of old Split.

Split's growth became particularly rapid in the 7th century, when the inhabitants of the destroyed Greek and Roman metropolis Salonae (present-day Solin) took refuge within its walls. The lovely ruins of Solin outside the city can still be explored today. In the Middle Ages, Split was an autonomous commune. 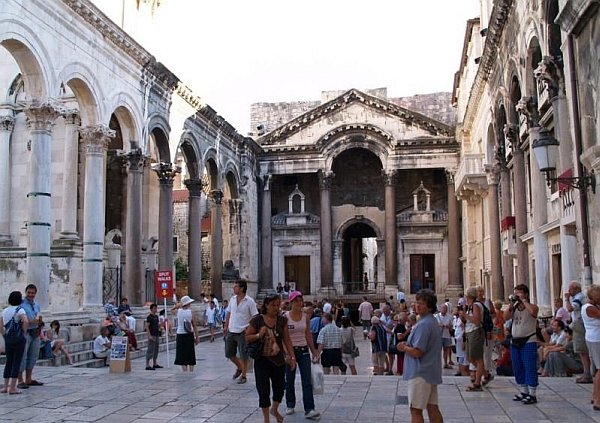 Many of Split's historical and cultural buildings can be found within the walls of Diocletian's Palace. In addition, numerous museums, the National Theatre, and old churches and other archeological sites in the Split region make it an important cultural attraction.

Split is a busy port, with an international airport and regular ferry services with the nearby islands, the north and south Adriatic, Italy and Greece. The merchant and passenger ships of the Split shipyards may be encountered in almost all the seas of the world.

The fertile fields around Split represent a good base for agriculture, while cultural monuments, superb landscapes and unparalleled seascapes make it a tourist's wonderland. Split is also a university seat and host to numerous scientific institutions. 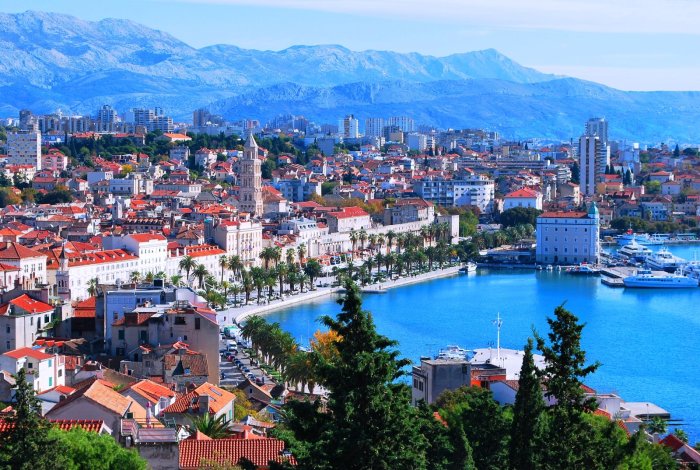 Trogir is situated in the center of Dalmatia, on the eastern coastline of Adriatic sea. The heart of Trogir is small islet laying between the gentle hills on the mainland and the coast of the Island of Ciovo.

Trogir is city with 2300 years of tradition. It's rich culture is created under the influence of old Greeks, Romans, Venetians. Trogir with concentration of palaces, churches, towers, fortress on a small island in aevery way deserves it's nickname "the stone beauty".

Every year during the tourist season, in period from July 1 to August 31, in the very centre of the town, as the part of Trogir Summer Festival, concerts of classical and folklore music are held-in the open air or inside (the Rector's Palace, Museum Hall, Cathedral, Kamerlengo Fortress...), as well as the promenade concerts along the streets and in the town squares.

Makarska has always been the center of the surrounding region known as Makarska Riviera, both in an administrative, political and economic sense, as well as a center of culture, education, and since the mid twentieth century, tourism.

Today, it is a city of more than 15 thousand inhabitants that encompasses picturesque villages at the foot of the Biokovo Mountain, including Veliko Brdo, Puharići, Kotišina and Makar (which is where the name of Makarska comes from). 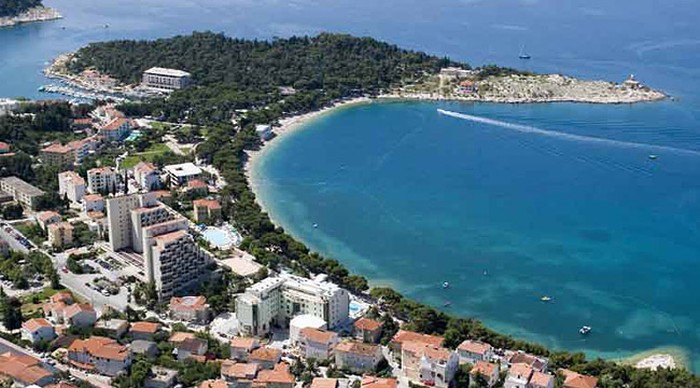 Makarska is one of the most famous tourist destinations on the Croatian coast, attractive for its nature and good climate, rich in tourist attractions and full of hospitable hosts.

George Bernard Shaw was enchanted by this beautiful city: for him, it was paradise. And he is not only one. Millions of other people also take home happy memories from this "jewel of the Adriatic".

Dubrovnik has a remarkable history. An independent, merchant republic for 700 years (abolished by Napoleon in 1806), it traded with Turkey and India in the East (with a consul in Goa, India) and had trade representatives in Africa (Cape Verde Islands). It even had diplomatic relations with the English court in the middle ages. Its status was such that powerful and rich Venice was envious of this Croatian-Slav city. 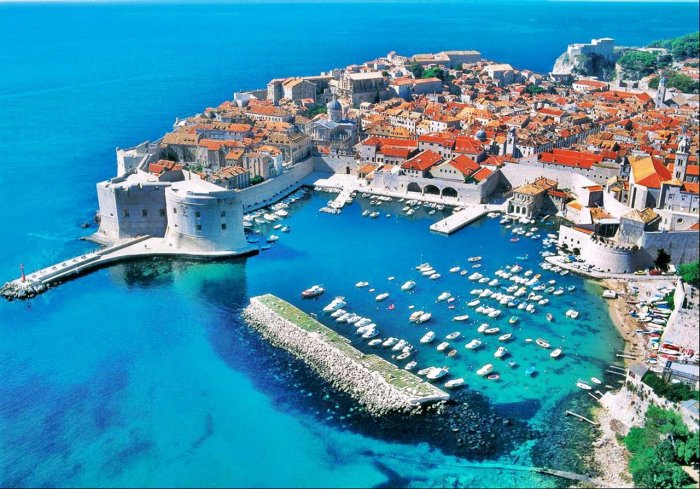 Dubrovnik is the most southern city in Croatia, and the most practical way to reach the city is to do so by air. Dubrovnik is 200 km far to the south from Omis. The old town was completed in the 13th century and remains virtually unchanged to the present day. If you are visiting in the summer, do not miss the world-renowned Dubrovnik Summer Festival, with music, theatre and dance performances.

Medjugorje ("between the hills") has become well known in the world, because of six young people who claim to have seen visions of the Madonna. Beginning on June 24, 1981, the Blessed Mother appeared to, and later told the visionaries God sent her to our world to help us convert our hearts and lives back to Him. 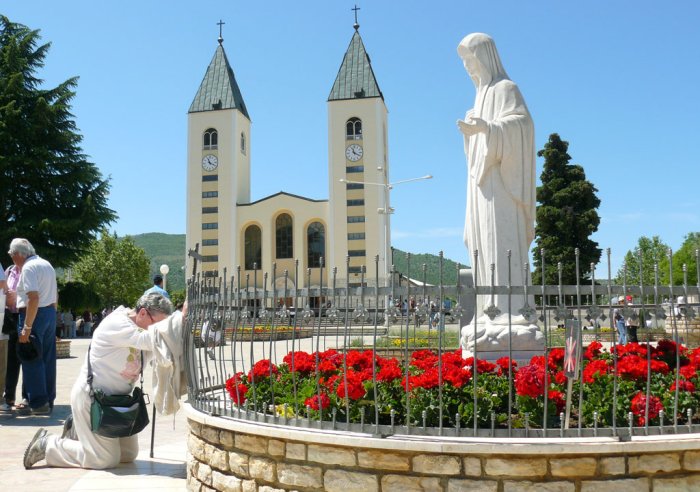 All essential and necessary information concerning the events of Medjugorje can be found on our web-pages medjugorje.hr, which is the 'official voice' from Medjugorje.

Dalmatia and Croatia richness is not only crystal blue sea or coast with thousand of islands, long sandy beaches and bays. Our traditional meals, fish, sweets and wines are well known among true gurmans.

Orginality and simplicity of Dalmatian meals are in close relation with traditional and health surrounding of Dalmatian countryside. Soparnik is a Dalmatian vegetable pie that numerous families in Poljica like to eat. 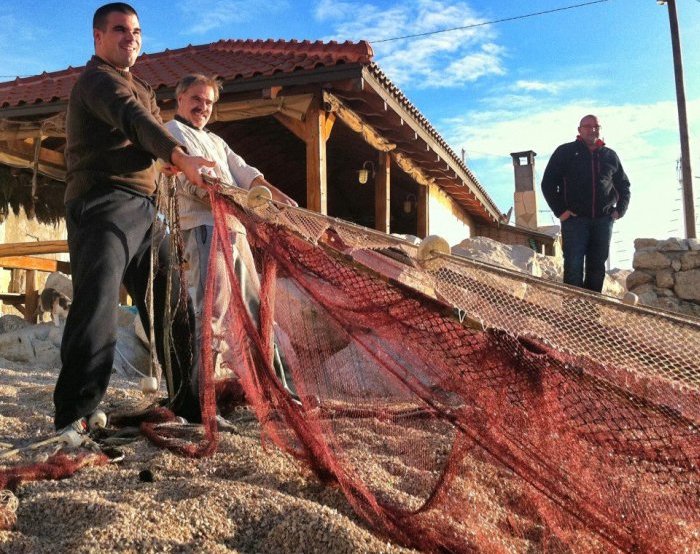 Meat isn't forgotten either. Thin slices of smoked Dalmatian ham are often on the appetiser list. Lamb is popular either boiled or baked. Dalmatian pasticada is a meat stew (beef stuffed with lard and roasted in wine and spices) often served with gnocchi. 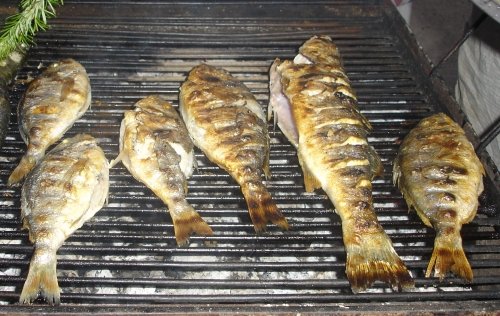 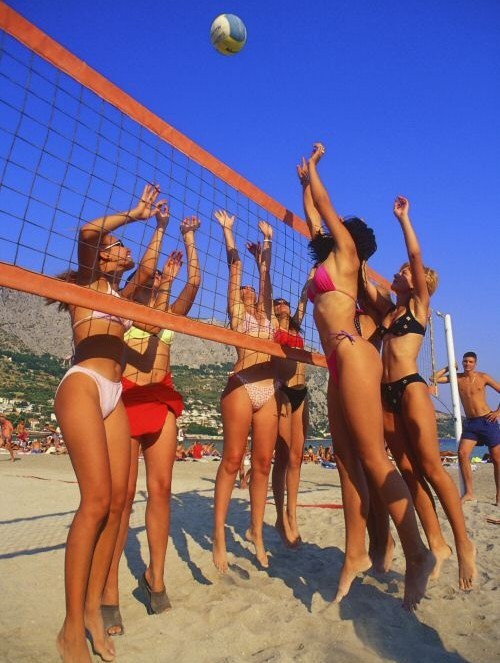 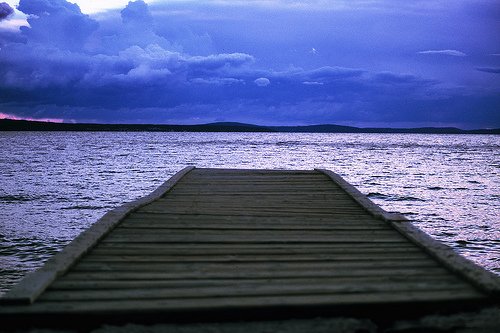 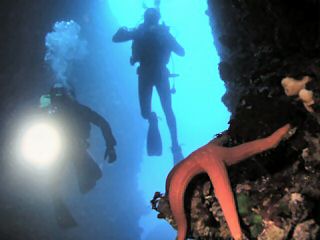 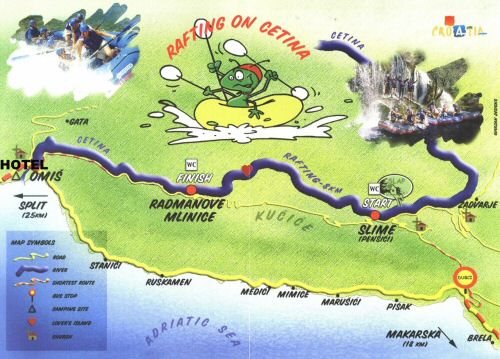 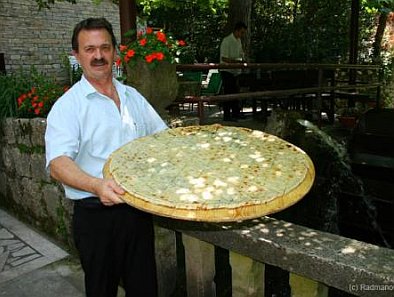